Our team of Shake & Smoothie Bar experts are waiting and excited to speak with you. Please click below to connect with a real person and discuss your vision.
Get Started 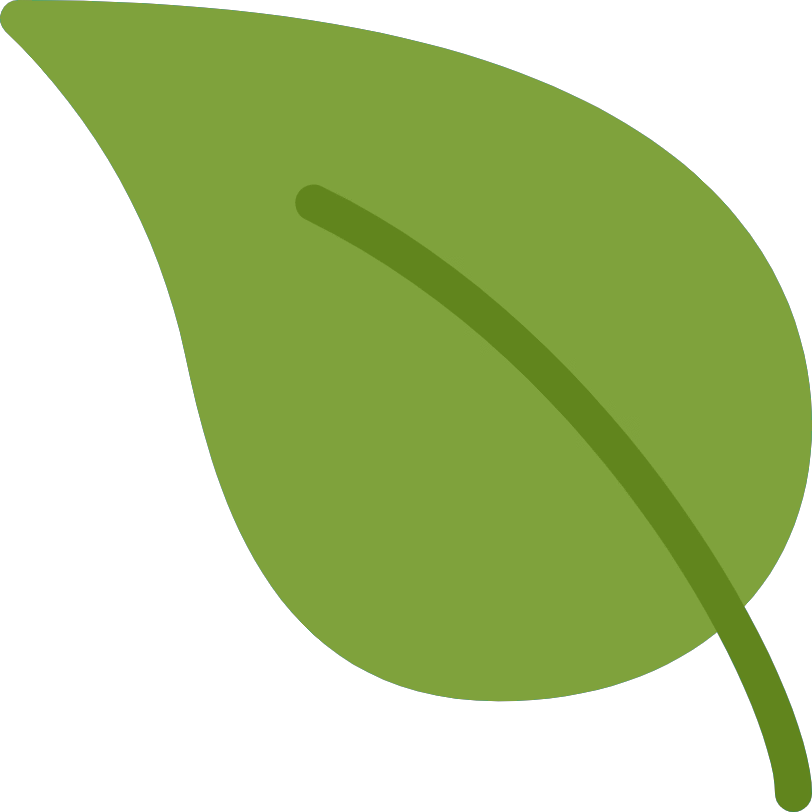 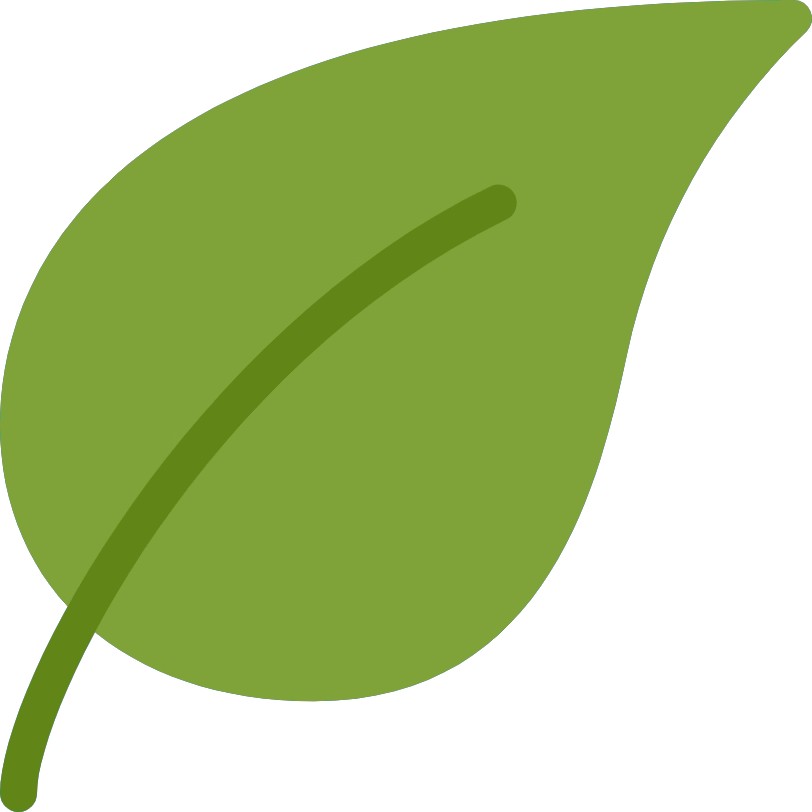